Got home too late to blog last night so I am writing this post on my flight home to Los Angeles. I am exhausted.

OK, so while on the 3 p.m. shuttle back to the hotel, it began to rain. At least I thought it was rain, until I heard little pellets “Tick!” against the windows. “Is it hailing?!?” I said. I was so surprised by the quick change of weather. It came down faster and harder, and by the time we arrived, we were hopping out of the van into a full-on mini storm. We took out our cameras to capture the moment.

What a great last night we had. Cyrena and Elvira invited Nick and me to their casita and made us a delicious dinner — isn’t that nice? For dessert we had these crazy good Reese’s Peanut Butter Cup ice cream bars. Muy fancy. 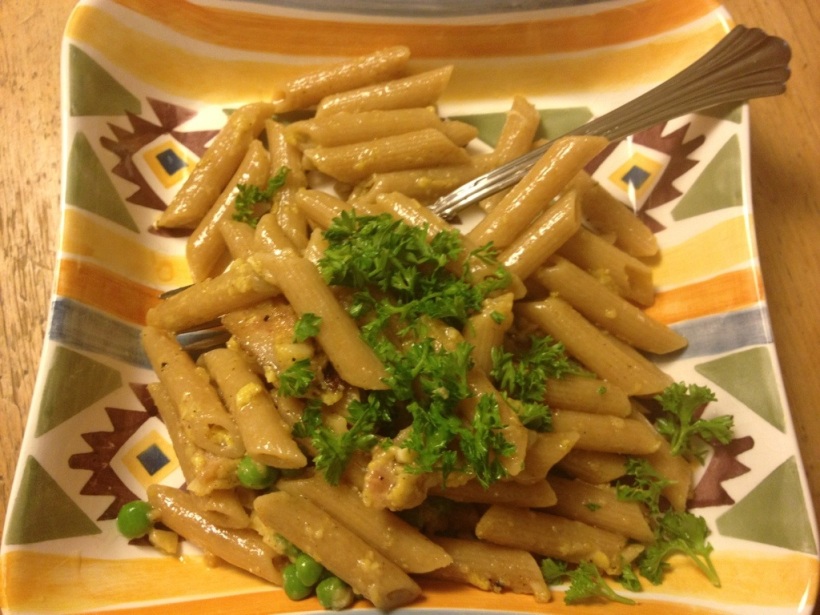 We were all running a bit behind schedule so we wolfed down our food and headed to Fiesta Flamenca, one of two finale shows that feature all the headline performers and close the festival. It was so nice to get one last glimpse of these artists.

After the show, Nick, Cyrena, Elvira, Astra and I went to Kelly’s, a bar/grill in the Nob Hill area, where we were joined by Josh, my friend who recently relocated to Albuquerque. So nice to see him. Poor guy had to listen to a lot of flamenco talk, but I think he was pretty amused (or scared) when we girls looked over to the other side of the patio and saw the entire group of performers were there having drinks, too! We literally shrieked, he said. I had to explain that to us they’re pretty much rock stars.

At first we were gonna go over and say hello and get some photos, but decided it might be uncool to crash their party. So we left, excited to have seen them and bummed to have not joined them. I said goodbye to Josh, Cyrena and Elvira went their own way, and Nick and I got into Astra’s car. “Should we drive around the corner?” she said, so we could pass the flamencos. “OK!” I said. So she turned right, pulled over, and I rolled down the window and yelled, “OLÉ!!!!” I think some of them were too startled to say anything, while others smiled, waved and yelled back.
Overall, I’d say my first jaleo drive-by was a success.

We were back at the hotel by 1 a.m. and had to pack — ugh!! I could barely keep my eyes open. And I had to use some strategy (strategery) to re-pack my suitcase to accommodate my new purchases. Meanwhile I’d had my phone plugged in and charging. About an hour later when I went to unplug it, I was greeted by a cockroach the size of my thumb, sitting on the wall next to the outlet. Oh, hell nah.

“NICK!!!” I whined, and asked him to please get rid of it. He wasn’t happy, but he took a cup and magazine and proceeded to do his manly duty. He’s too nice to kill anything, so he quickly put the cup over the creature on the wall and skillfully used that magazine to guide him inside. Once he had him trapped inside with the magazine as a lid, he carried him down the hall, out the back door and set the little juerga crasher free. Ahhhh. Now I could sleep.

I’m about to land in Los Angeles, so I’ll cut it here. Final Day post to come!!